What does International Women’s Day mean?

Writer and expert / Posted on

Beginning in the early 1900’s and now recognised each year on March 8, International Women’s Day is a day to give recognition and celebrate women all over the world.

It’s the perfect moment to take a step back and appreciate who we are as women. Mother’s, entrepreneurs, friends, CEO’s, women with big ideas and infinite capabilities. That’s why this month at GG HQ we’re asking women who inspire us why they think Intentional Women’s Day is so important, and which women inspire them.

In this blog, we (team GG) answer those questions ourselves. Get in touch with us on Instagram @growgorgeoushaircare, let us know your thoughts and celebrate all women with us. We’d love to hear from you. 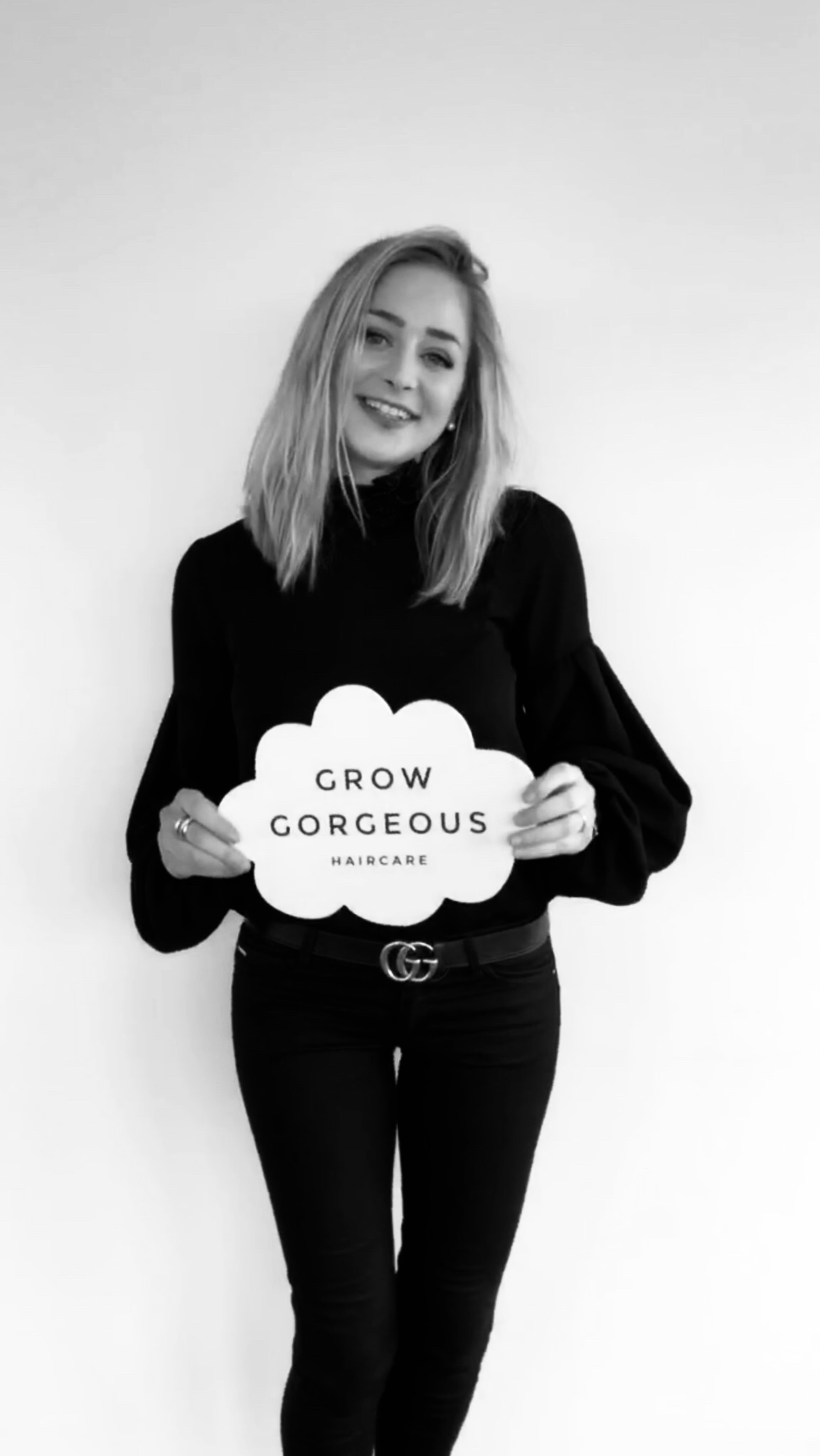 I feel very lucky to have grown up surrounded by women who have made their way through areas commonly related to man, whether it was business or arts. I am who I am thanks to their influence, in particular my mum, who gave me the wings to fly as high as I can dream and never be afraid to try.

I guess that’s why Coco Channel is my famous referent at all levels, since she embodies all those features that I believe in when I think of powerful women, starting by being true to yourself and be authentic in everything you do.

A lot of women before us have been fighting to prove our value, and we need to continue doing the same because there’s still a long way to go.

I think that the hardest thing we have always faced, and we are still facing today, is to believe – and to make the world believe – that we can be independent and make our own decisions. More than that actually; that we can be leaders. 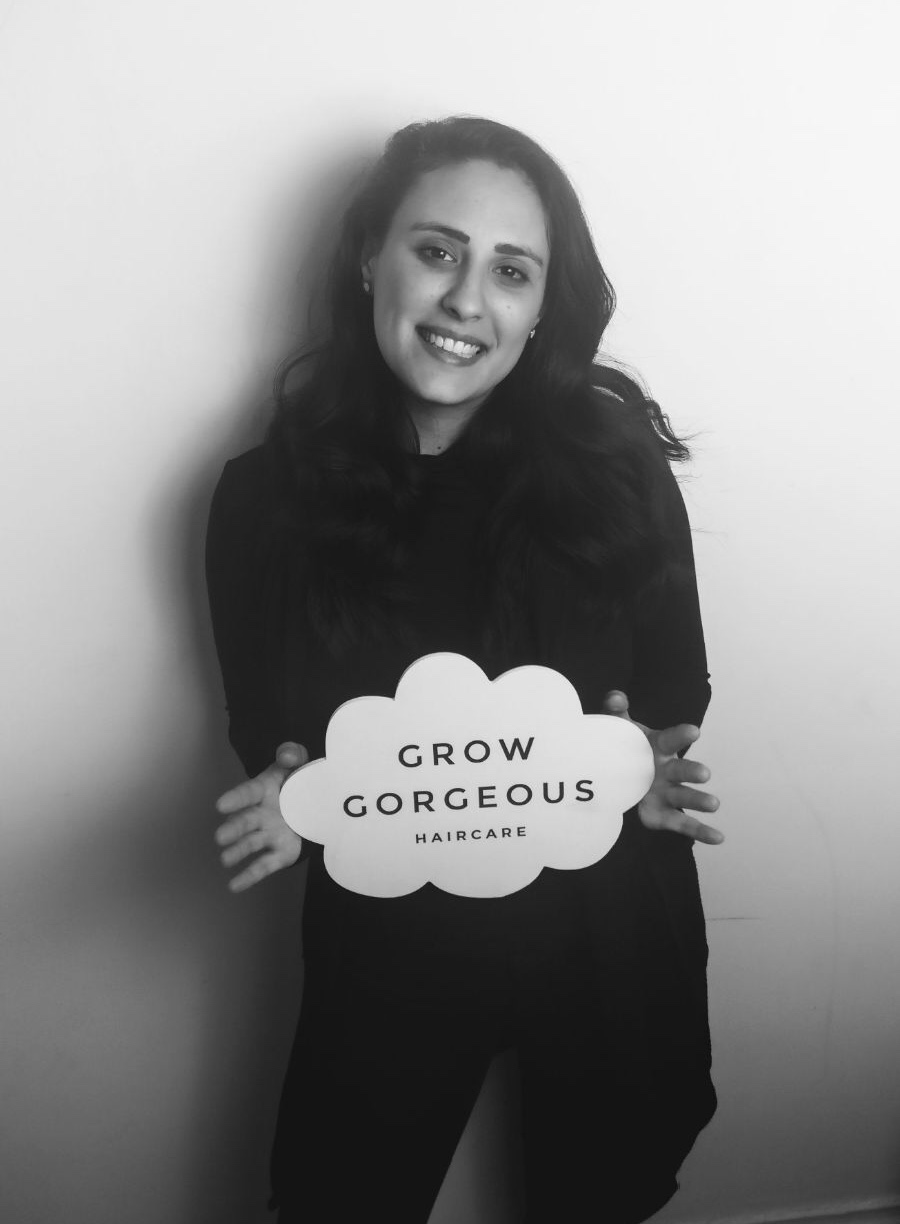 What does being a powerful woman mean to you?

This means that finally women can be seen as equal. Which to me, means that women will be recognised for skills sets that are different to men. It is fundamental that women are different from men. We should embrace this and still be able get the same results. This to me is equality.

Women constantly struggle with the stigmatism that women are supposed to be equal in brain & body to men. If we realised that women were different but in equal ways, then our world would be harmonised. We shouldn’t compete with men but learn to work together, playing on each strength and weakness so the whole of humanity benefits.

Famous woman= Isabella Blow, the woman behind Alexander McQueen, who despite struggling with depression, was an influential creative & fashion director, and the mind behind some of the best international designers of our time. 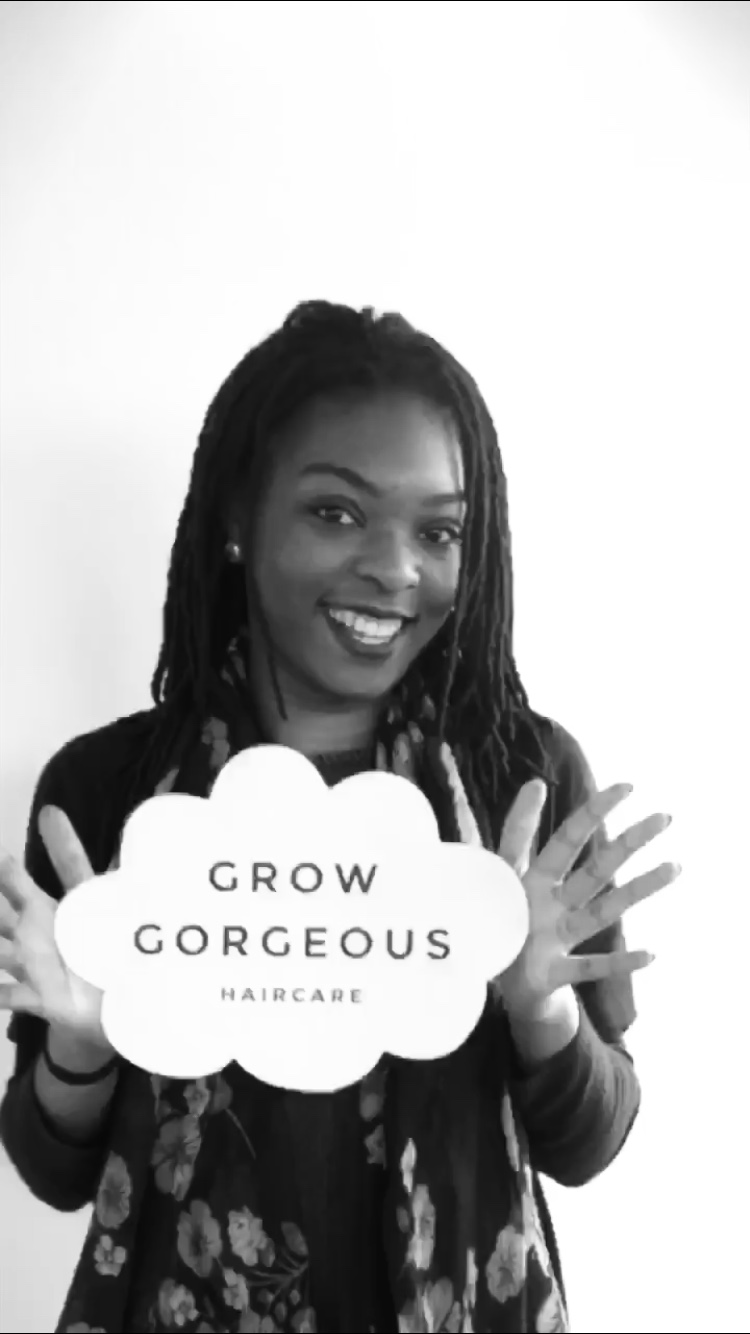 My Mom, for her strengths and resilience

What does being a powerful woman mean to you?

To be passionate, have a purpose, stay authentic and all that with confidence

To celebrate Great Women who does Great things at all levels 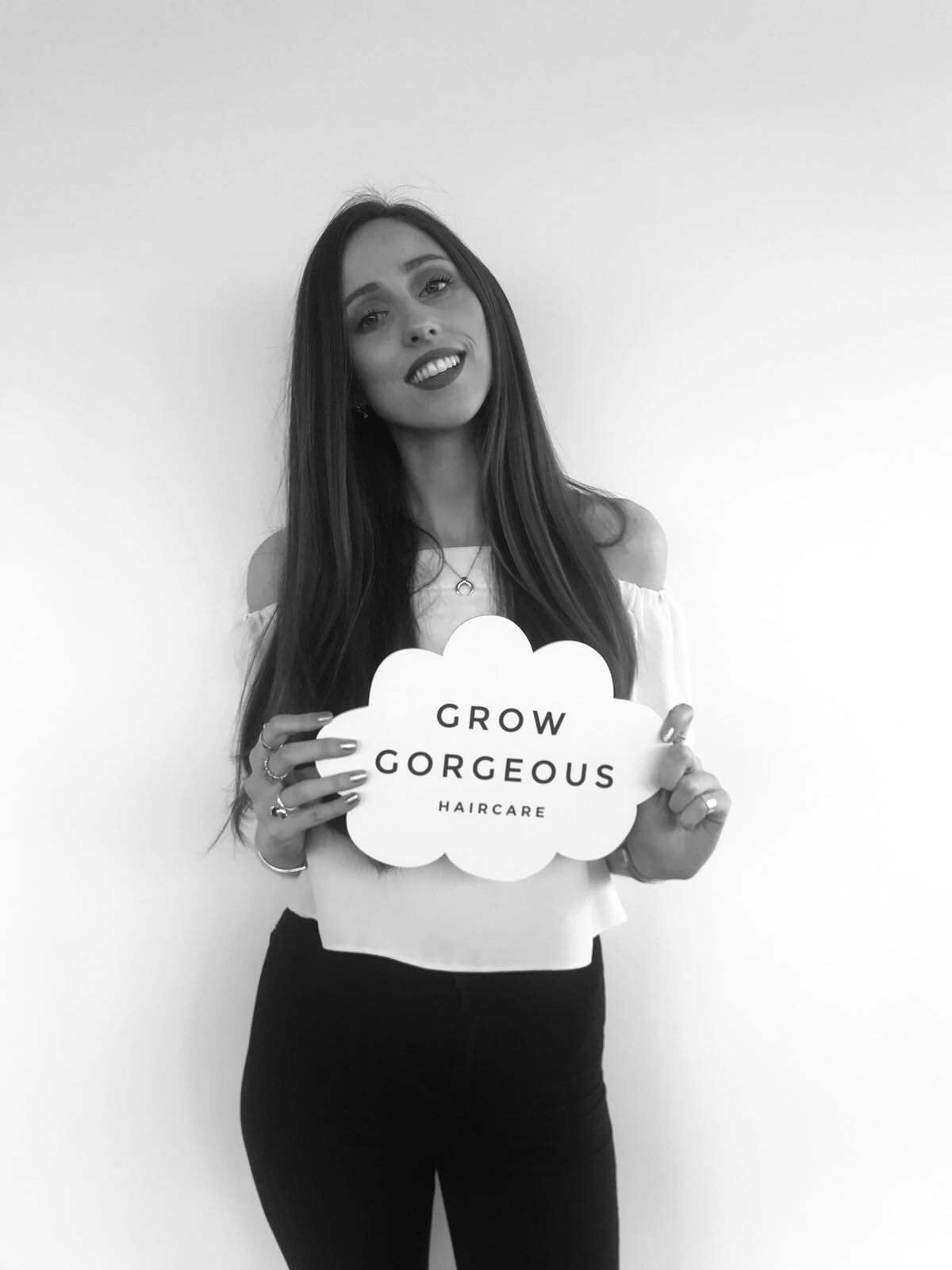 For me, my Grandma has always been one of the most influential women in my life. She’s raised two daughters, helped raised four granddaughters, and done so whilst being the most caring, kind and wonderfully funny woman I know.

Now at aged 82 she still never leaves the house without her bright pink lipstick and blue eyeliner. She’s taught me that although appearance definitely isn’t everything, spending a little time on yourself can make a massive difference to your self-confidence and it’s something I try to make time for every day.

Because there’s undeniable value in celebrating how far we’ve come and acknowledging how far we still have to go. 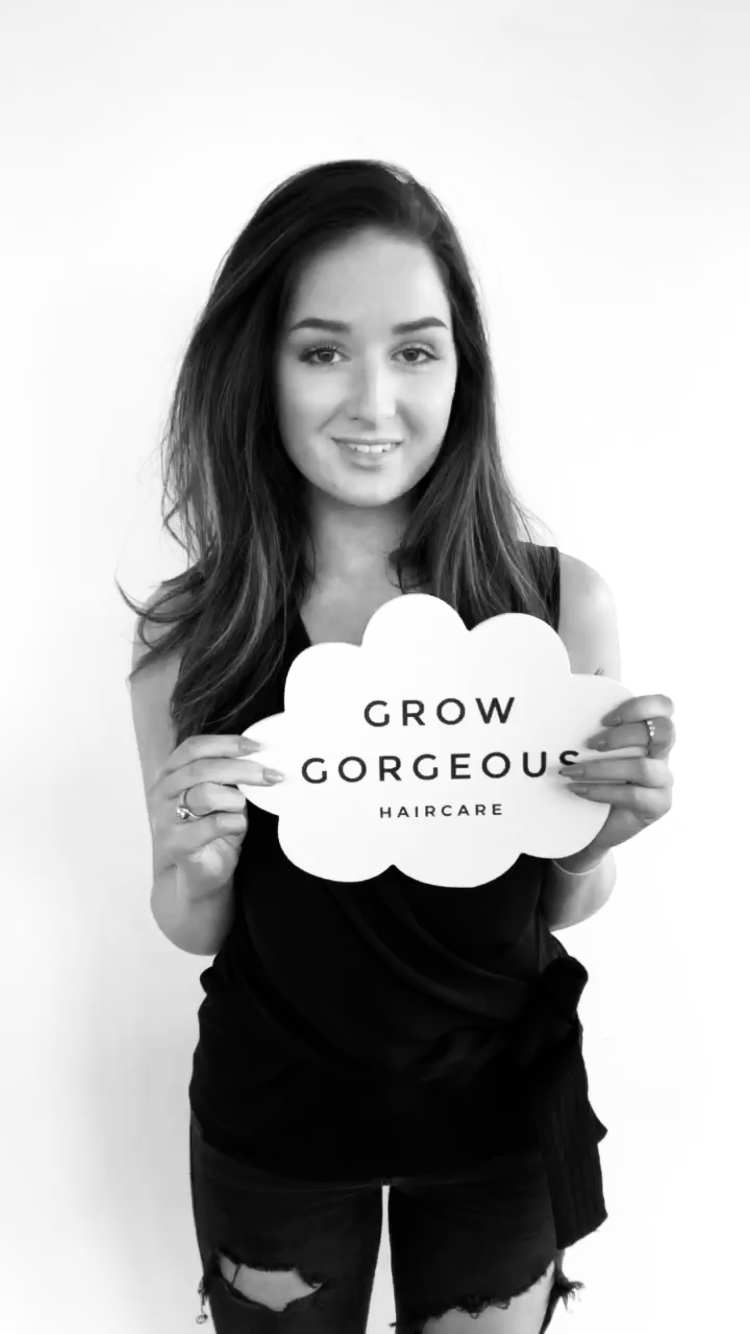 Obviously my mum, she is the most loving, supportive and brilliant woman I know and she always reminds me how strong I am, and how I can do anything if I put my mind to it. She is my rock and I don’t think I would’ve been able to achieve half of what I have without her pushing me along.

I think aside from my mum, Victoria Beckham is a great embodiment of a Boss Woman. The Spice Girls were the original girl power movement in my eyes, and they really were a voice of their generation. VB’s later work in fashion has really placed her as a prominent figure in the fashion industry, and her success and drive beyond The Spice Girls is what makes her stand out to me. Her dedicated charity work, and advocacy of leadership roles for girls, all make her someone at the forefront for me when it comes to important and influential female pioneers (and she has great taste in men).

What does being a powerful woman/ boss woman mean to you?

Being assured. Not falling victim to self-doubt, but being your own champion, and your biggest supporter. Women are so often pressurised by society, and stigmatised in such ways that it’s no wonder we sometimes question our abilities and ambitions. Women who break through those prejudices and glass ceilings, not seeing obstacles, but instead challenges to accomplish, are ‘Boss Women’. I think every woman has a Boss Woman inside of them, and it’s so important as females to support and encourage others to be the best version of themselves, to believe in themselves, and to strive to push through the glass ceilings posed by society.

There is still such obvious inequality and I think unless the conversation is constantly open, things won’t change. We need to be constantly challenging the norm, asking questions, and fighting to have women recognised for the strong and brilliant gender we are.

I think there is almost a fear of women and what we’re capable of. I don’t think the full potential females has yet been seen and I think that fear means a lot of doors are closed in the face of ambitious and driven females. Our abilities need to be embraced and supported. 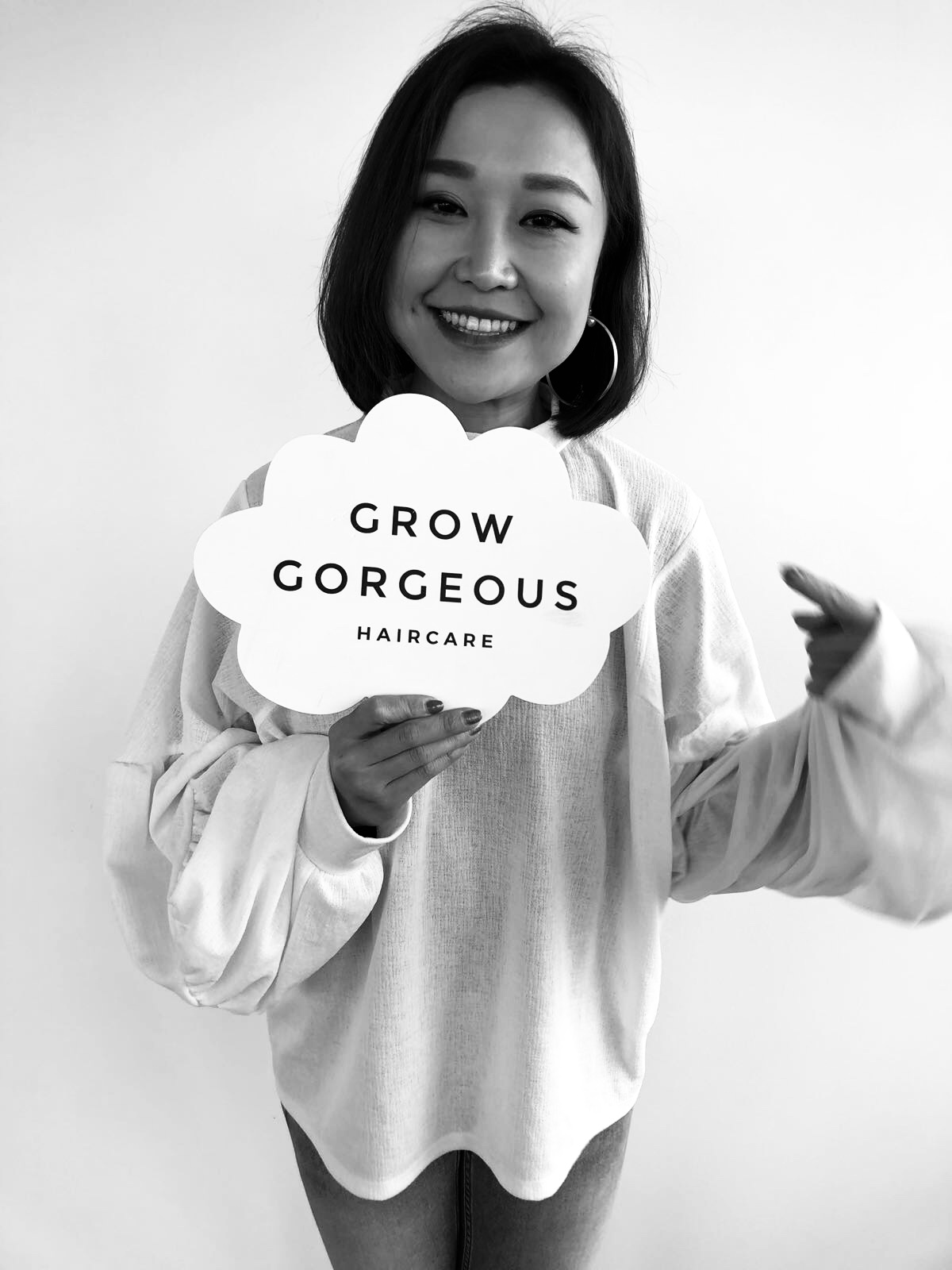 What does being a powerful woman/ boss woman mean to you?

What do you think is one of the hardest things women face today, whether that’s in the work place or in their personal lives?

Things are hard only if you think it’s hard. (but maybe giving birth is the hardest?)

Whether it’s hair care, skincare, fashion or food I’ve always been obsessed with discovering the latest innovative trends. My weekends are spent with a gin cocktail in hand, planning my next trip abroad, and looking for some inspo for my latest online purchase.

Haircare during and after pregnancy | Top tips to strengthen strands

Biotin: The new Queen B for gorgeous hair

5 ways to deal with an itchy scalp